The world’s most famous “But you don’t look sick!”: JFK 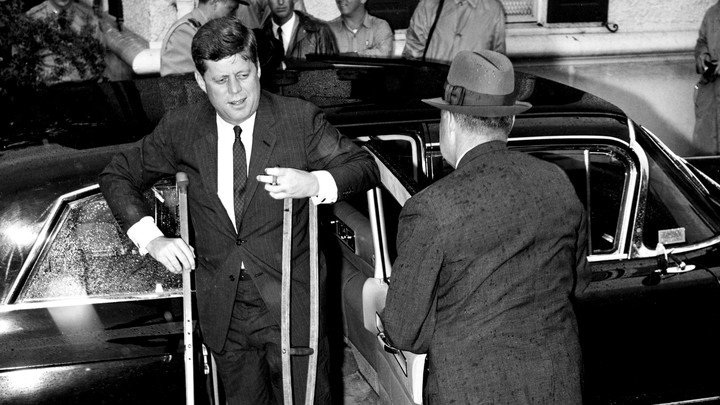 The subject of former President John F. Kennedy’s health was one of great fascination both when he was alive and the president, and posthumously. During his campaign for president, JFK denied rumors of his poor health, while opponent Richard Nixon assigned his staffers to steal medical records from doctor’s offices; they were unsuccessful. This article […]

Read More » The world’s most famous “But you don’t look sick!”: JFK

What not to say to a chronically ill person! 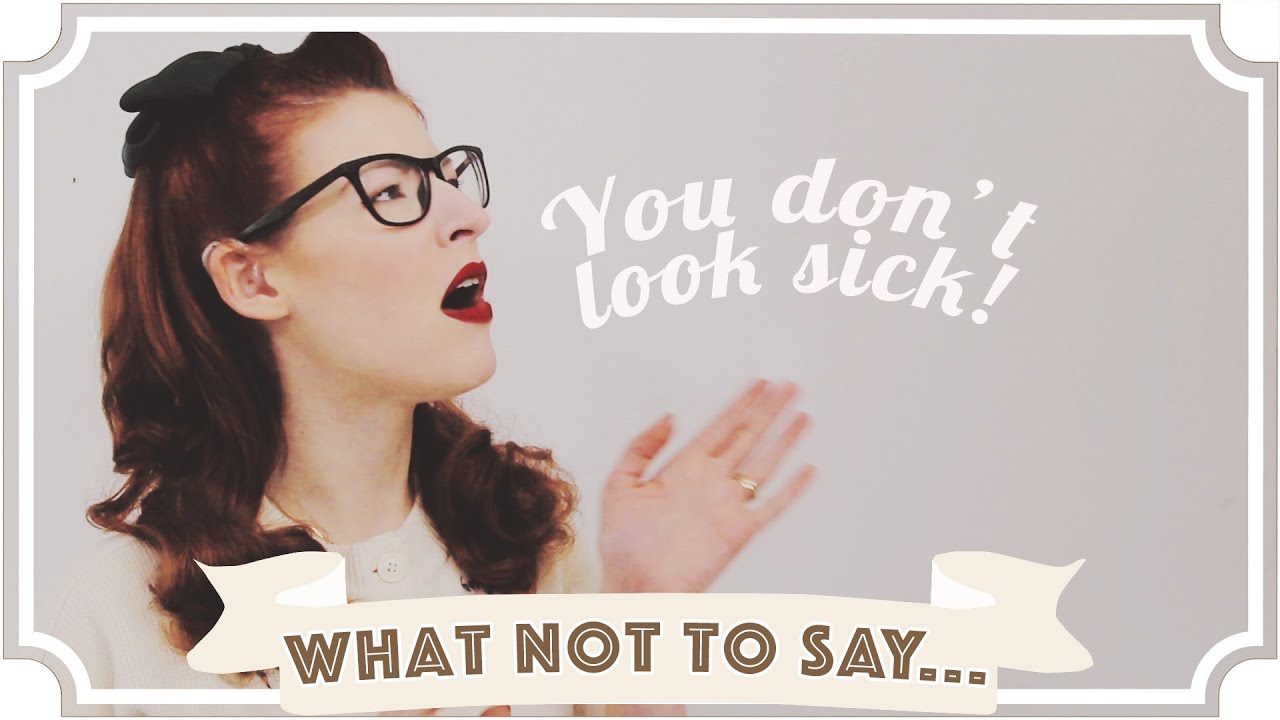 A lot of people have been asking me why I don’t go to shows anymore or why I have been withdrawn socially, and assuming it’s because I don’t drink or use drugs anymore, or because I’m depressed. (Joke’s on you. I’ve been sober for several years now and depressed my whole life!) I get that […]

Read More » What not to say to a chronically ill person!