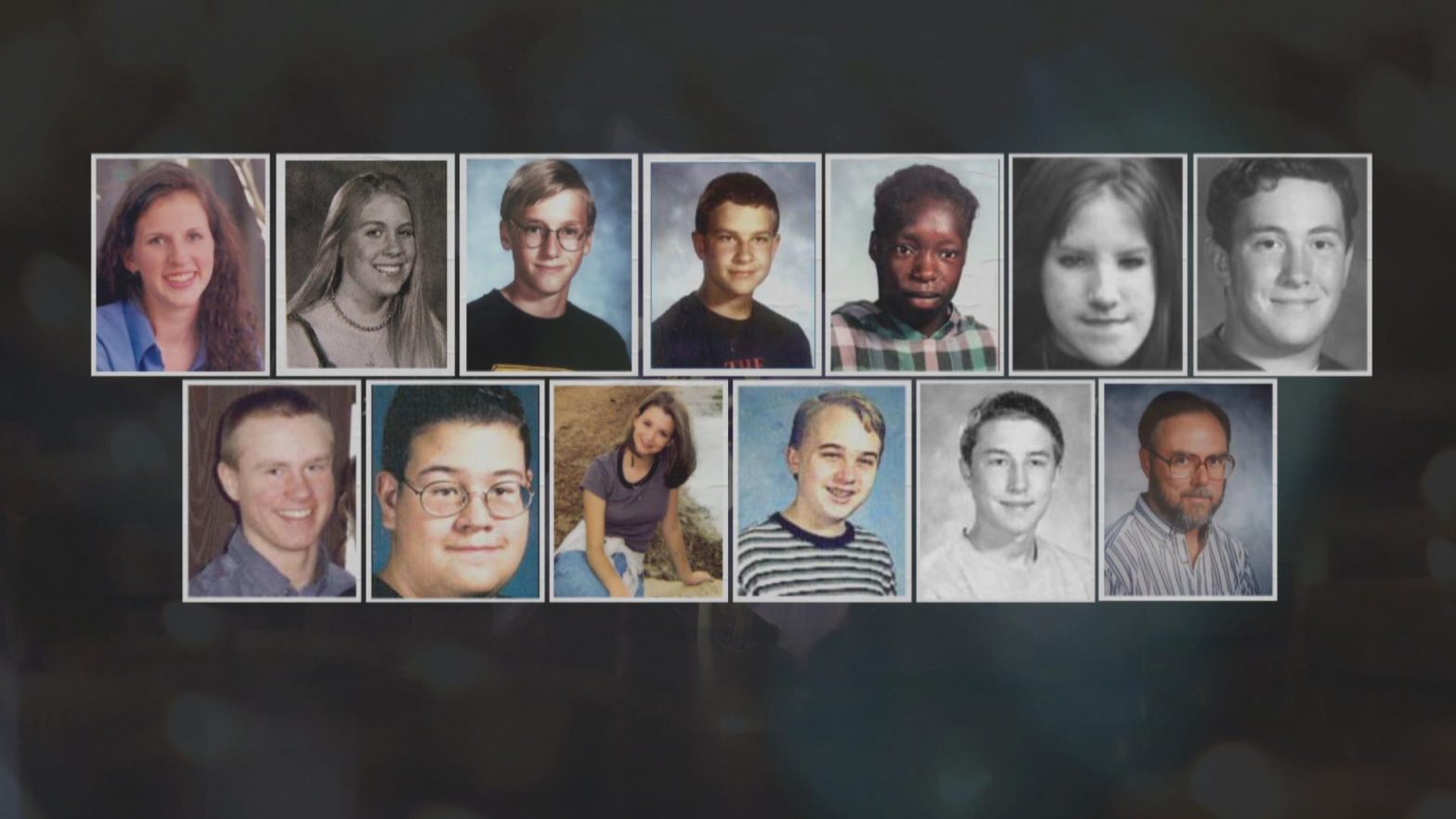 In the original narrative about the Columbine massacre, an entire school of students were blamed for the actions of two of their peers–blah blah blah, these two men were badly bullied, and that’s why they blew up your friends–and, instead of any measures which would’ve even addressed the false bullying narrative, districts began pouring money […]